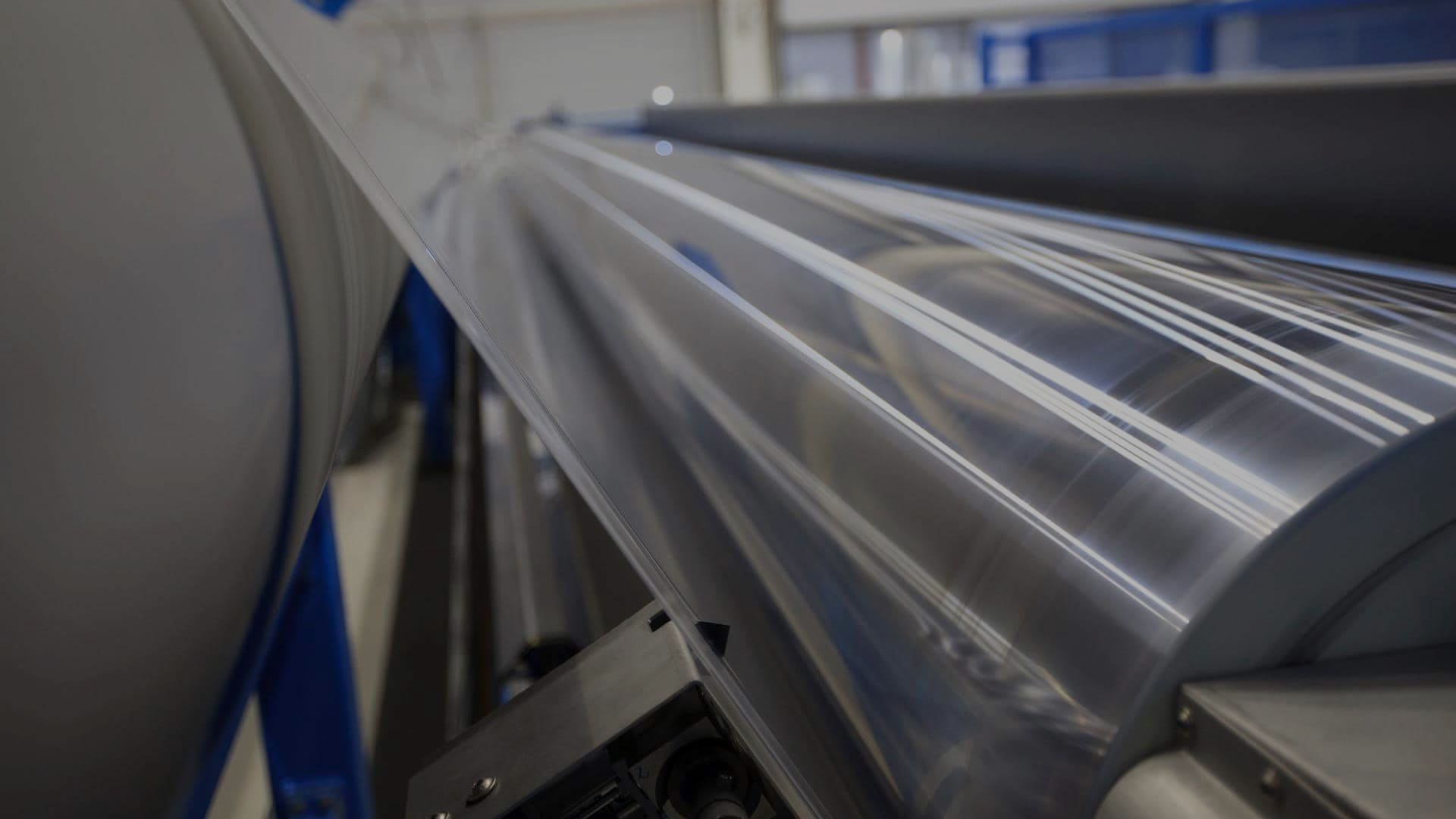 Polypropylene film is a polymer material that is produced using both blown extrusion and flat-slit extrusion. This material is a modern flexible packaging that has great prospects. Polypropylene film can be transparent, white matte or metallized, with or without printing. You can apply an individual image using different methods, including flexo printing and gravure printing.

Polypropylene film is a modern material that is very popular with consumers, as it has valuable barrier properties, high strength characteristics in the longitudinal direction, as well as in the transverse direction, if it is biaxially oriented. It has good welding properties with an optimal welding temperature window and at the same time low cost. This material is able to compete with other packaging polymeric materials, and has a number of advantages:

Depending on the production method, polypropylene films are divided into:

The most popular are the following types:

Closed-loop economics in packaging
Barrier packaging: types and new advances in food packaging applications
The use of polymer packaging in medicine